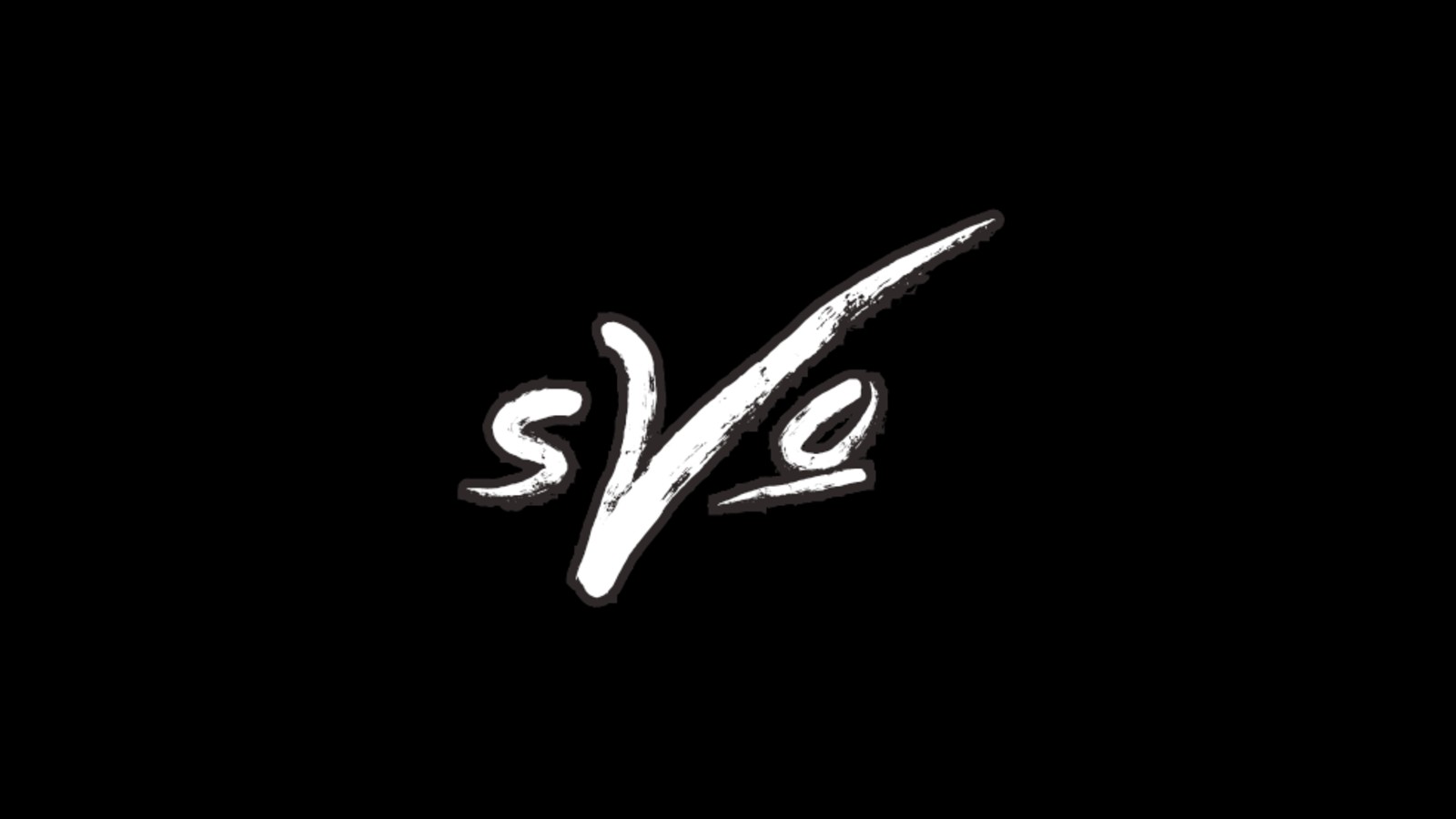 Showdown #5 was just a few days ago, and the Redemption PPV is just over a few weeks away, so what better time than to bring you the first ever version of the only place to get the backstage scoop on what’s going on within the confines of the sVo, The Smith Report!

The sVo is now six shows old, and from the looks of the roster things are really starting to pick up. The new federation was blessed to be able to open with talented wrestlers already onboard such as Johnny All Star, Mike Polowy, Joey Peyton and Burraca, but now that Paige and the rest of the ownership structure have been able to add the likes of Nicholas Etch and Jason Cash to the mix, things should really begin to take off. Normally you would think that this sudden influx of talent would leave the champions like Polowy, All Star and Spring Heeled Jack looking over their shoulder at the new guys coming through and looking to make a name for themselves, but as usual Mike Polowy finds himself one step ahead.

Bringing his old running buddy Shooting Star into the sVo was a masterstroke at the ‘Ultimate Victory’ PPV. Not only did it ensure that Polowy won the title in a hard match against Peyton which could have gone either way, but it also means he has consolidated his position as champion within the federation by having someone to always watch his back. The fact that no other alliances have so far been drawn up amongst the rest of the sVo roster is quite a surprising one, after all as the old saying goes ‘strength in numbers’. Maybe the sVo roster members are all to busy fighting their own personal battles and trying to make a name for themselves to realise that if they too went down Polowy’s route and surrounded themselves with the right people, they might find that they would be able to rise to the top quickly, and stay there as well.

The sVo International Championship belt is a belt that I predict will be very important in the future of federations, with the belt likely to be a stepping stone to greater things for all of those that hold it. The sVo International Championship belt is a belt that is already proving tough to keep hold of with Burraca and Johnny All Star both having held the belt already despite its short existence, however Johnny All Star is already making things difficult for himself since he got the belt around his waist. The kidnapping of his manager JD James was a shock to the whole federation, and let me be honest in saying that All Star wasn’t the only one that suspected that Jimmy Moretti was behind it.

The Moretti/James beef goes way back, longer than the existence of the Sanctioned Violence Organisation even. Back when Jimmy Moretti used to run the federation known as Project:Violence, he found himself in a situation that he hated, JD James managed to worm his way into the company and own a slice of the action. Now this problem was all Moretti’s own doing, with his well known vice for gambling being exploited by the clever JD James. The fact that James managed to get himself into P:V was the straw that broke the camels back for the Moretti family, and with a feud with Dynasty Wrestling and Jon Page not going well, Jimmy Moretti decided to pull the plug on P:V to stop it from falling under the full control of either Page or JD James. Obviously this didn’t go down well with JD James who had purchased an arena for P:V to house their weekly shows in, an arena and investment which is now worthless to JD James.

However by going after Moretti for the kidnapping of JD James, Johnny All Star has put himself in the worst situation of all, becoming the enemy of the boss. If that wasn’t bad enough, All Star has now beaten down Moretti twice in the last couple of weeks, as well as taken down Nicholas Etch suspecting that he too was involved in the kidnapping. With Nicolas Etch winning the #1 contendership for the International Championship last week on Showdown, it certainly throws up an exciting title match between the two at Redemption. Who was behind the kidnapping it is still not clear, however Johnny All Star needs to find himself some allies and fast because he is making new enemies every week. Was Moretti behind the kidnapping after all with Etch, or is the whole mystery part of a much bigger story? Johnny All Star needs to find out quickly before his International Championship disappears from his waist by the hand of the very people that he has been targeting over the last few weeks.

On the Hardcore front Spring Heeled Jack won the belt with an impressive performance over Eshan Aariz at the Ultimate Victory PPV, however since winning the belt the new Champion has found himself drawn into a feud with the sVo World Champion Mike Polowy. Surprisingly considering Polowy’s status and power, Jack has found himself having the upper hand over Polowy at every turn, and is likely to be booked into a World Championship showdown at the Redemption PPV. However this throws up problems as well as opportunities for Spring Heeled Jack. Management is going to want the Hardcore Championship belt defended at the PPV as well, so is Jack going to have to give up a chance at one of the titles, or is he going to have to fight two matches in one night? Has the joker of sVo bitten off more than he can chew in this one, or will he surprise the wrestling world and have a few more aces up his sleeve!

The debut of Psyko Stevo to the sVo roster is certainly an interesting one considering his long history with one half of the ownership of the federation, Mr Jon Page. Jon Page and Psyko Stevo go back to the original federation from which P:V and then the sVo both sprang from, Dynasty Wrestling. Page and Psyko Stevo have worked with and against each other for the last four years. It was against Jon Page (then undercover as a masked wrestler known as ‘Sanctioned Violence’ when he had a price on his head by the Moretti family) that Psyko Stevo won his first piece of gold in DW, and it was with Jon Page that Stevo formed the group ‘Fully Loaded’ and dominated a rival federation, winning the top two titles that the federation had to offer within one month. Psyko Stevo has also been World Champion numerous times in Dynasty Wrestling, and even worked with Jon Page within the management structure of the federation.

With Page and Stevo back on the same page and in the sVo, will Psyko Stevo be able to use his connections to rise to the top quickly and challenge Mike Polowy sooner rather than later for the sVo World Championship belt? Psyko Stevo could no doubt go it alone, but there are also several other wrestlers bubbling just underneath the World Championship picture, and all are in the same position as Stevo. With the sVo relatively new, the likes of Nicholas Etch, Shooting Star, Johnny All Star and Psyko Stevo are all only a few wins away from stepping up into the main event World Title picture, making every match an important one in the next couple of weeks. All four men will no doubt be looking to use every means possible to make their mark on the sVo, and with Joey Peyton likely to return from injury in the near future, the competition at the top of the sVo is looking fierce!

If that wasn’t enough there is plenty of other newcomers to the federation which have the ‘future champion’ look about them. The likes of Jason Cash, Howie Banks, Clifton Blaze, Captain D and Tristian Walker all have huge potential in the sVo as long as they get stuck into the rest of the roster and make sure that their focus doesn’t drift away from the prize at stake.

With so much competition on the sVo roster right now the future certainly looks very bright for the federation at the current moment in time. However the level of competition means that the roster members will have to be on their toes at all times, as every match is an important one with so much up for grabs!