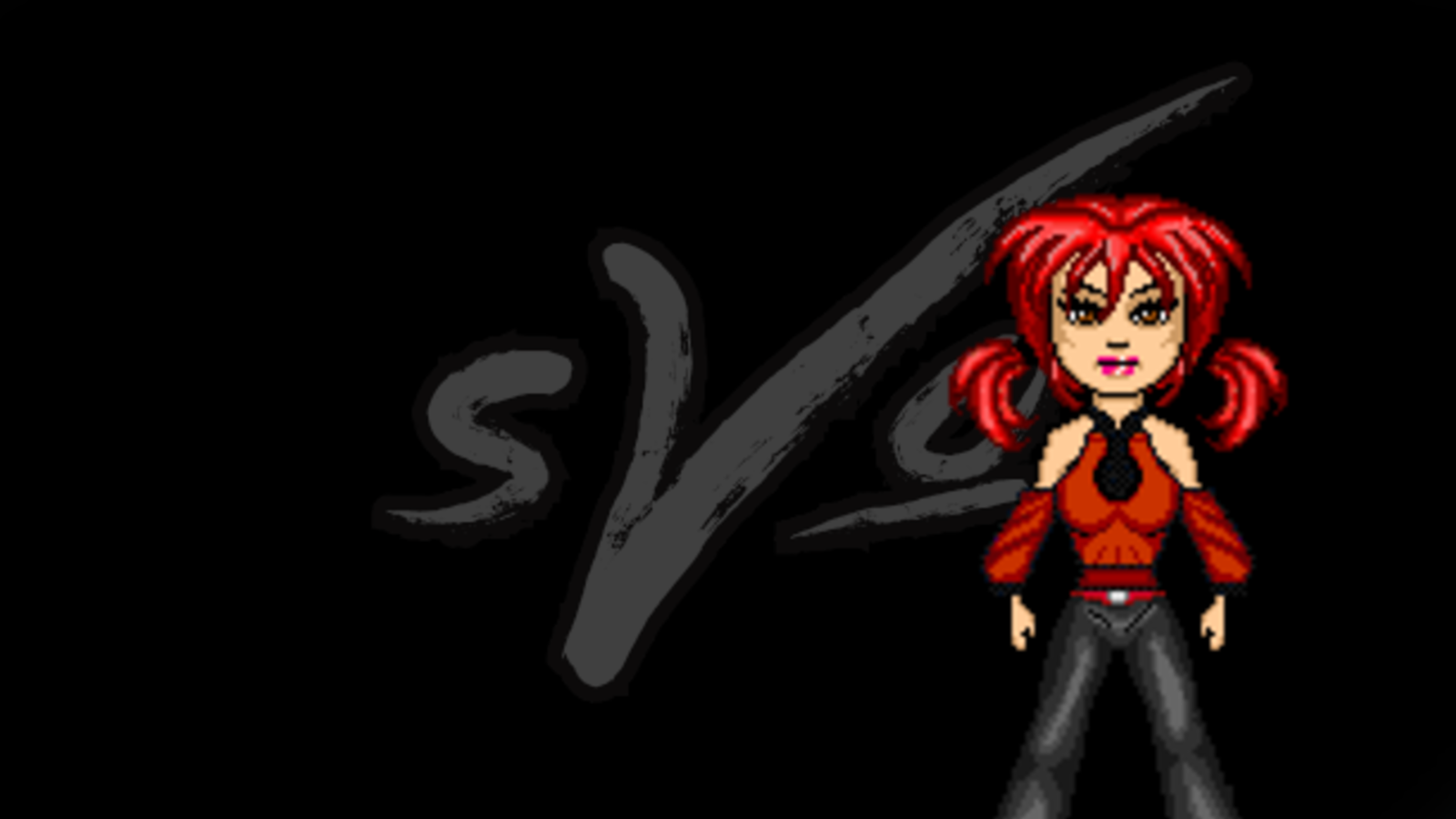 With sVo Redemption now less than a week away, this Sunday could be a defining point in the history of the new federation.

We are now two months into the sVo, and with Mike Polowy currently holding the sVo World Championship, whether or not Spring Heeled Jack can wrestle the belt away from him or not may determine just how rosy the future looks for the future. Spring Heeled Jack vs. Mike Polowy is a huge clash of styles and an interesting match up for a PPV main event. Polowy is all about his business and will no doubt be doing everything in his power to make sure that the sVo World Championship stays in his possession after the PPV, whereas the joker Spring Heeled Jack seems to be waging more of a personal war against Polowy rather than trying to get his hands on the belt.

Spring Heeled Jack no doubt wants the belt (some say he should have had it after pinning Polowy three weeks ago on Showdown) as does anyone else in the sVo, however the fact that he could defeat Mike Polowy and embarrass him on an international stage seems to be more of a attraction for Jack. This makes him an altogether more dangerous opponent for Polowy and will no doubt add more spice to the match up. If Spring Heeled Jack manages to win the belt then it will provide an interesting mix in the World Title division with Spring Heeled Jack having both the World and Hardcore Championships to defend, however if Polowy manages to keep the belt then he will no doubt to try and consolidate his position as Champion, and that may mean going after potential competitors before they come after him.

Whoever walks out with the belt on Sunday, there will be no shortage of people looking to stake their claim for a shot at the title, here is a run down of the front runners to take a shot at the Champion come Redemption.

Johnny All Star is the current International Champion and a man that has been with the sVo since the start. He faces a tough battle against Etch at Redemption but he has been on a great run of form recently and his running battle against Jimmy Moretti has shown that he is more than capable of holding his own against all comers. Johnny All Star has already gone close with Polowy and shown that he is capable of fighting at the top of the sVo card, and he is another man that will no doubt be looking to get his hands on the World Championship belt whoever wins at Redemption.

Psyko Stevo may have only had one match so far in the sVo, but the fact that it was against Nicholas Etch and he won it shows that he is here to compete. Stevo has an impressive pedigree behind him and on his day could beat any other competitor in the sVo. A Psyko Stevo vs. Mike Polowy would be a great battle of minds, and Stevo also wouldn’t be afraid to get hardcore and mix it up with Spring Heeled Jack should he walk out of Redemption with the World title belt. Psyko Stevo’s friendship with Jon Page may help him rise to the top quicker, but there is no doubt he will find himself there on his own merit sooner or later.

Howie Banks may be an outsider shot at the title, but the fact that he has come into the sVo and put together an impressive run of results shows that he might soon be staking his own claim for the belt. A wrestler that may benefit from an International Championship run first, Howie’s consistency is a major plus that could see him rise to the top of the sVo and fight against the top stars at some point in his career.

However the World title picture pans out, the meeting that Johnny All Star had last week on Showdown should also have an interesting impact on the sVo. There has been several strange things happening over the last few weeks and whoever it was that All Star had the meeting with, it will be interesting to everyone if he can reveal just what is going on. However will this be good or bad news for the sVo roster?