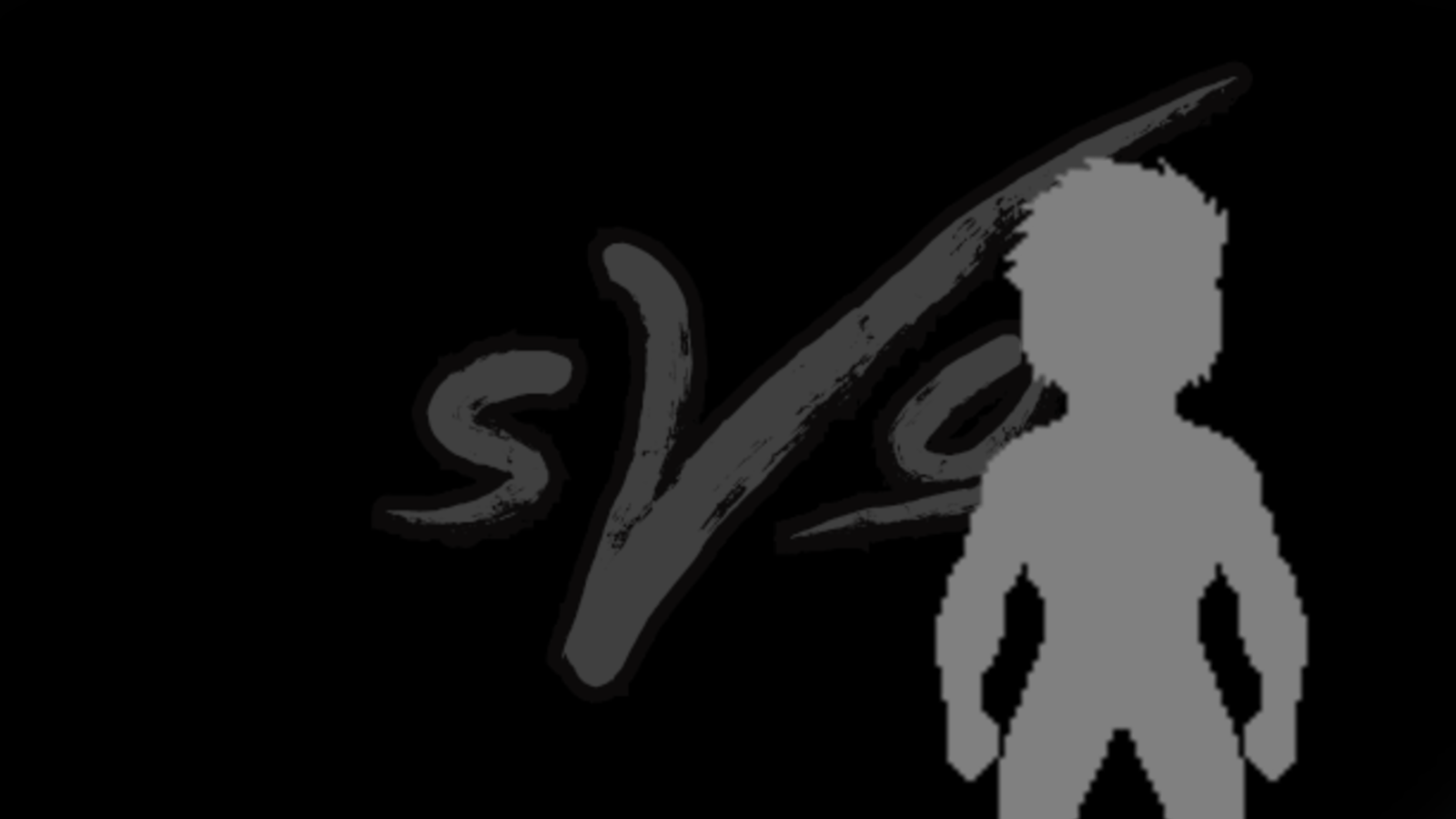 After last weeks Against All Odds event, the sVo is reporting that Orlando Fox is officially on the injured list as a result of the injuries inflicted on him by the ‘O-Town Outlaw’ Scott Washington, both during their match and afterwards in the backstage area.

Fox was taken to hospital straight from the Goodfellas Casino Arena on Sunday night, and was quickly ruled not fit to be medically cleared to compete in the next event despite it not taking place until the 15th November.

It has not yet been confirmed what injuries the former sVo Hardcore Champion has incurred or how long he is set to be on the medical inactive list. It has also not yet been confirmed if there will be any disciplinary action taken against Scott Washington, who looked to be acting under the orders of Amy Page.

The sVo website team extends its best wishes to Orlando Fox as he recovers from his injury.