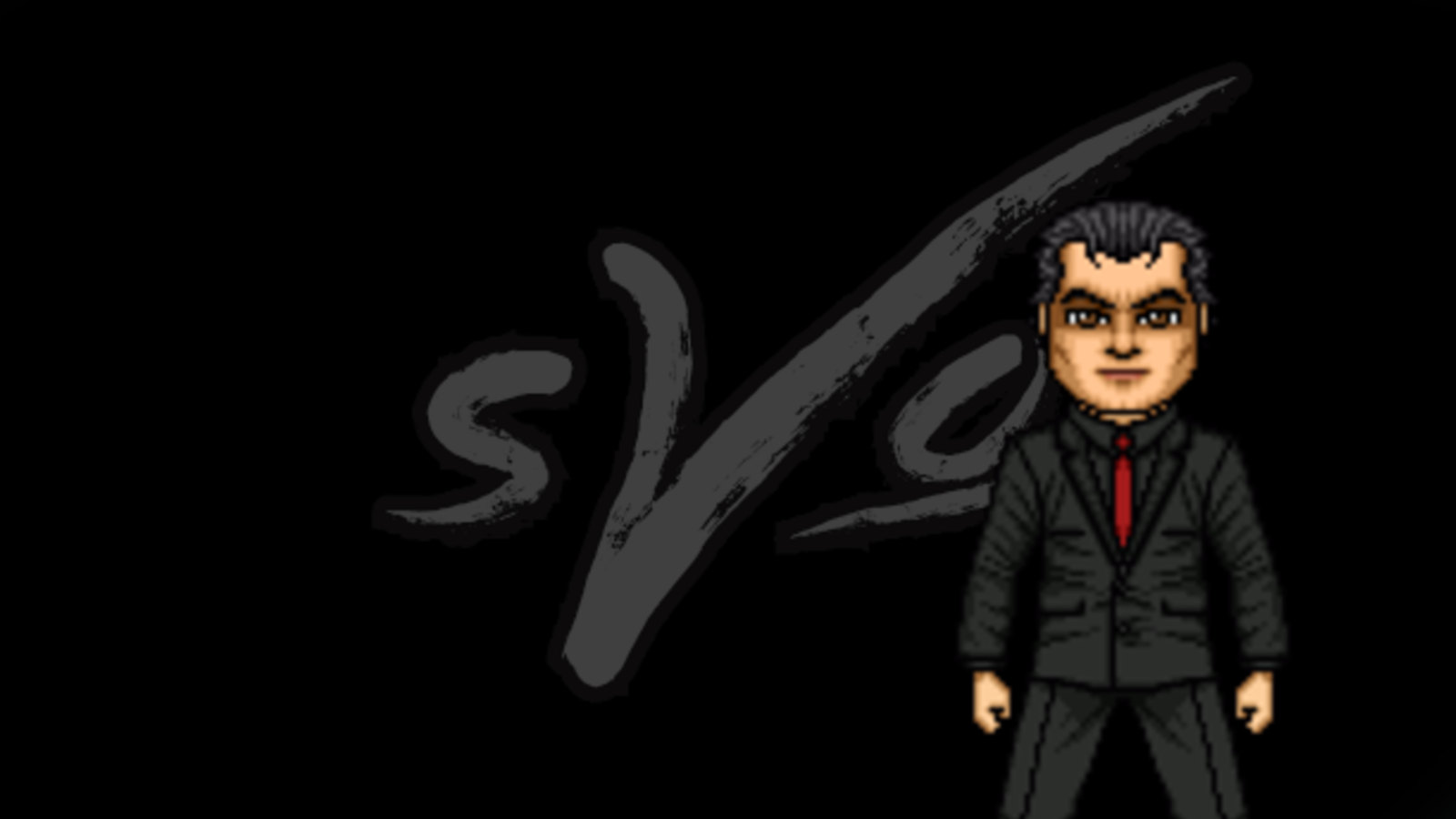 If 2020 couldn’t get any stranger, it was today announced by Jon Page that the recent rumours were true and that the sVo would be making a dramatic return to live events and TV screens after inking a deal for a bi-weekly show to be held from the Goodfellas Casino Arena in Las Vegas, Nevada.

The sVo previously had the likes of Bobby Dean, Roscoe Shame, Night, Jay Wildman, Nathan Paradine and many more on it’s roster however has not run a show since 2013. In the press release today the sVo Owner stopped short of confirming if it would be Sunday Night Showdown that would be returning or if it will be a newly branded show now that it will be held bi-weekly instead of weekly.

Page did confirm however that that he was now actively scouting talent for the roster and that the return show and schedule would be announced imminently. He also encouraged anyone looking for their big break to get in touch as soon as possible to secure themselves a spot on the roster.

As always stay tuned to svolasvegas.com for all of the latest and up to date information on the Sanctioned Violence Organization. 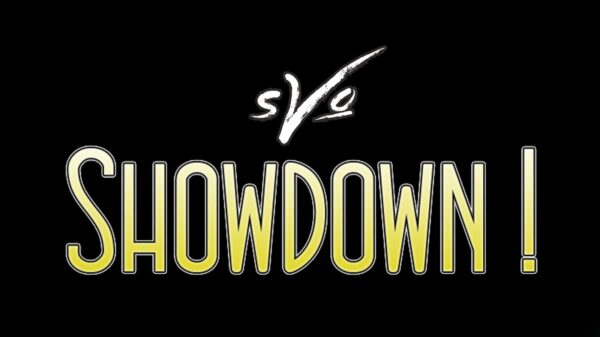