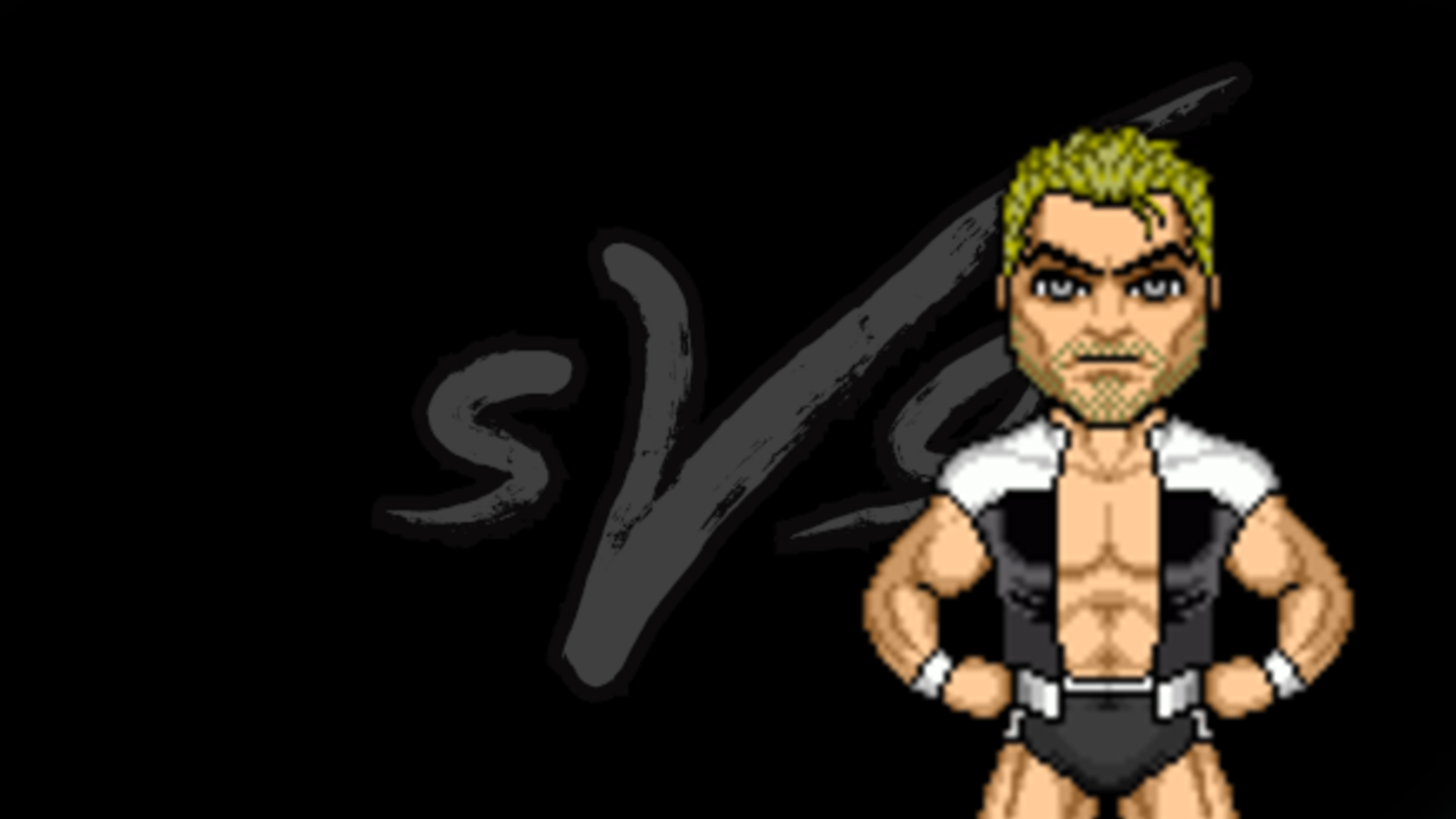 Theme Music: ‘All My Life’ by Foo Fighters

Other Information: JVD was born into a very rich family, with everyone expecting him to follow into his fathers footsteps and run the billion dollar company which had been built up in the family over the past three generations. However James turned his back on the family business and started wrestling training at a very young age, using his family money to get the best training that money could buy.

It wasn’t long before JVD burst onto the wrestling scene, and became one of the youngest champions in SWF history by winning the TV Title at the age of 19. It was also in to SWF where James met the woman who would later go on to become his wife, Lucy Von Drake. JVD went onto win the World title at the age of 21, and held it until the SWF closed shortly afterwards. JVD has since been in many other feds, only to find himself now joining the SVO in the hunt for more title belts.

There are boos in the arena as ‘JVD’ flashes up on the giant screen and the arena is basked in a pink glow. “All My Life” by Foo Fighters blares out as James Von Drake walks out, with his wife Lucy Von Drake as always by his side. JVD signals to the crowd before walking down to the ring and sliding in. JVD holds his arms in the air in the middle of the ring as Lucy Von Drake stands outside the ring clapping on her husband.