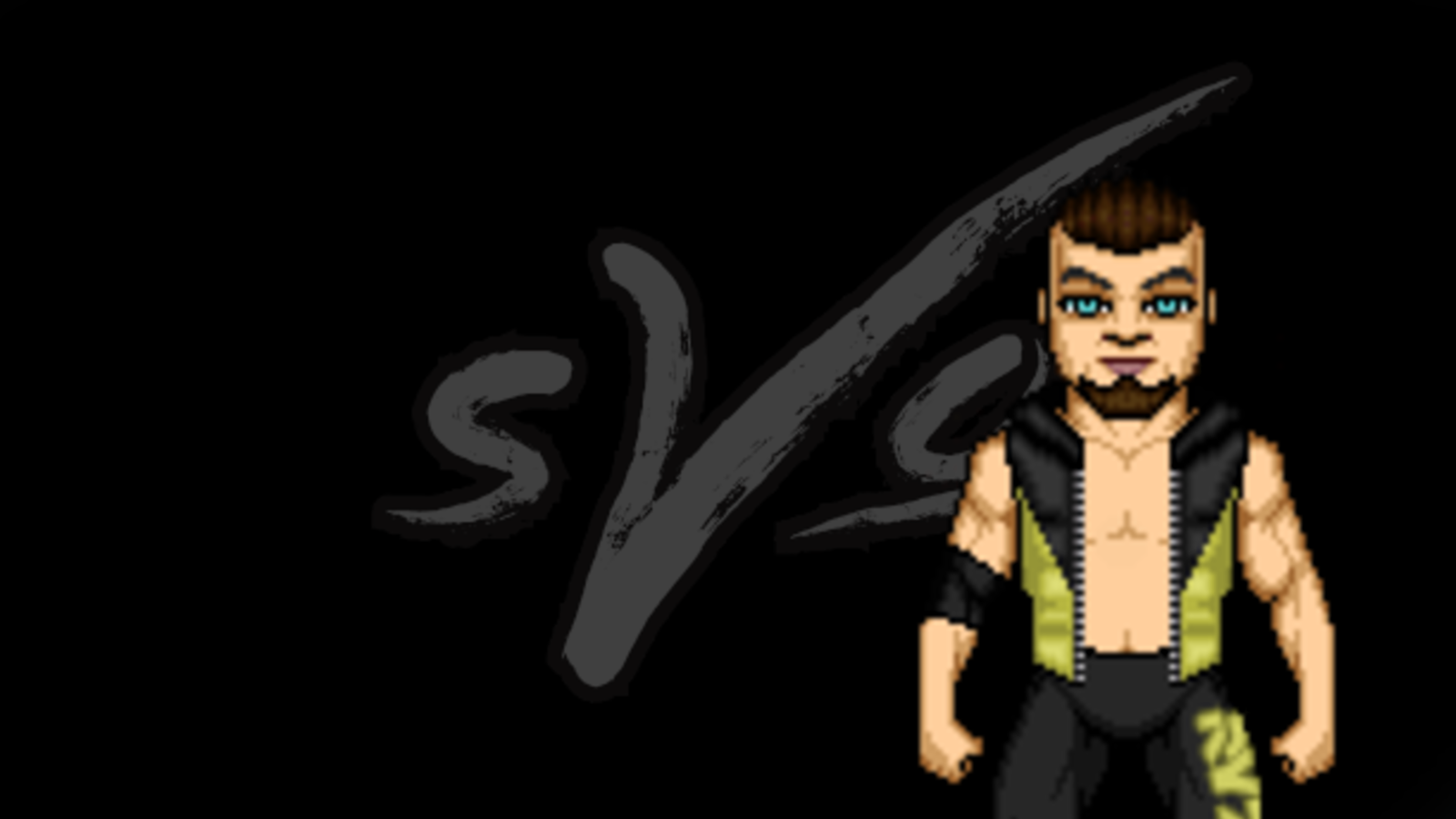 Hugo Ryzing grew up in Henderson, NV. He experienced a moderate comfortable upbringing, not wanting for much, his mother a stay at home Mother, and his father in IT security at nearby Nellis AFB. With little or no effort Ryzing easily scraped by at school, instead putting all his effort into and excelling at sports, and everything social. He used his mind for more of getting what he wanted, he could have easily been an astrophysicist if focused on his studies. Instead he competed in sports and hanging around with his friends. After graduating high school his father gave him an ultimatum; buckle down and attend an Ivy League school, all paid for; or it was time to move on. And move on he did. Moving out of his parents house he moved to neighbouring Las Vegas with what money he was able to save, got a small apartment and made money wherever he could, whether it was protection, delivering “packages”, underground fights, he did what he needed to survive. He made quite a name for himself on the Las Vegas small time crime scene. This is where Ryzings fate changed, one night after returning to his apartment after delivering a “package” a knock came to his door. He found sVo alum and Las Vegas own Johnny All-Star standing at his door. What are your plans for the future? were the first word that All-Star said to him. All-Star invited Ryzing to participate in his All-Star Challenge. All-Star basically hand picked a handful of people with potential to train and compete in his challenge, he handled all living expenses while the competitors trained and competed. It is now down to Ryzing and one other competitor and this is where our story picks up.

“Keep on Swinging” by Rival Sons floods the sVo arena as some pyro goes off. Hugo Ryzing makes his way out onto the entrance ramp a hoodie covering his head; he pauses for a moment and then makes his way down to the ring bobbing his head to the rhythm throwing some practice punches and taking time to look at the crowd. He pulls himself up into the ring and makes his way to the center throwing his head back revealing his face and throwing his arms up into the air. He scrambles and pulls himself up into a corner taking off his hoodie throwing it into the audience and once again throws his arms up into the air before jumping down and preparing for the match.