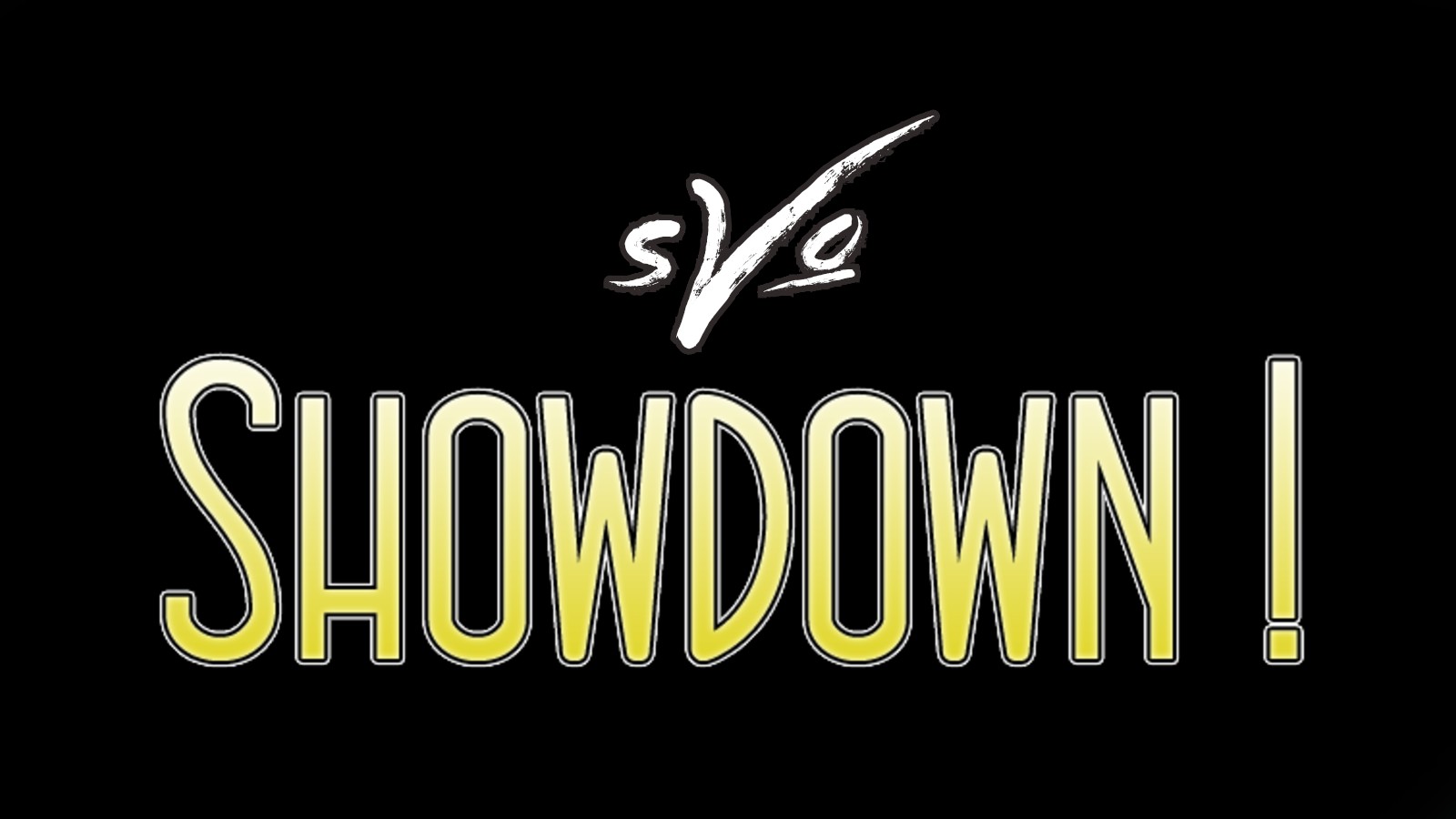 For all this and more, check out sVo Showdown #21 which originally aired on 6th April 2008!