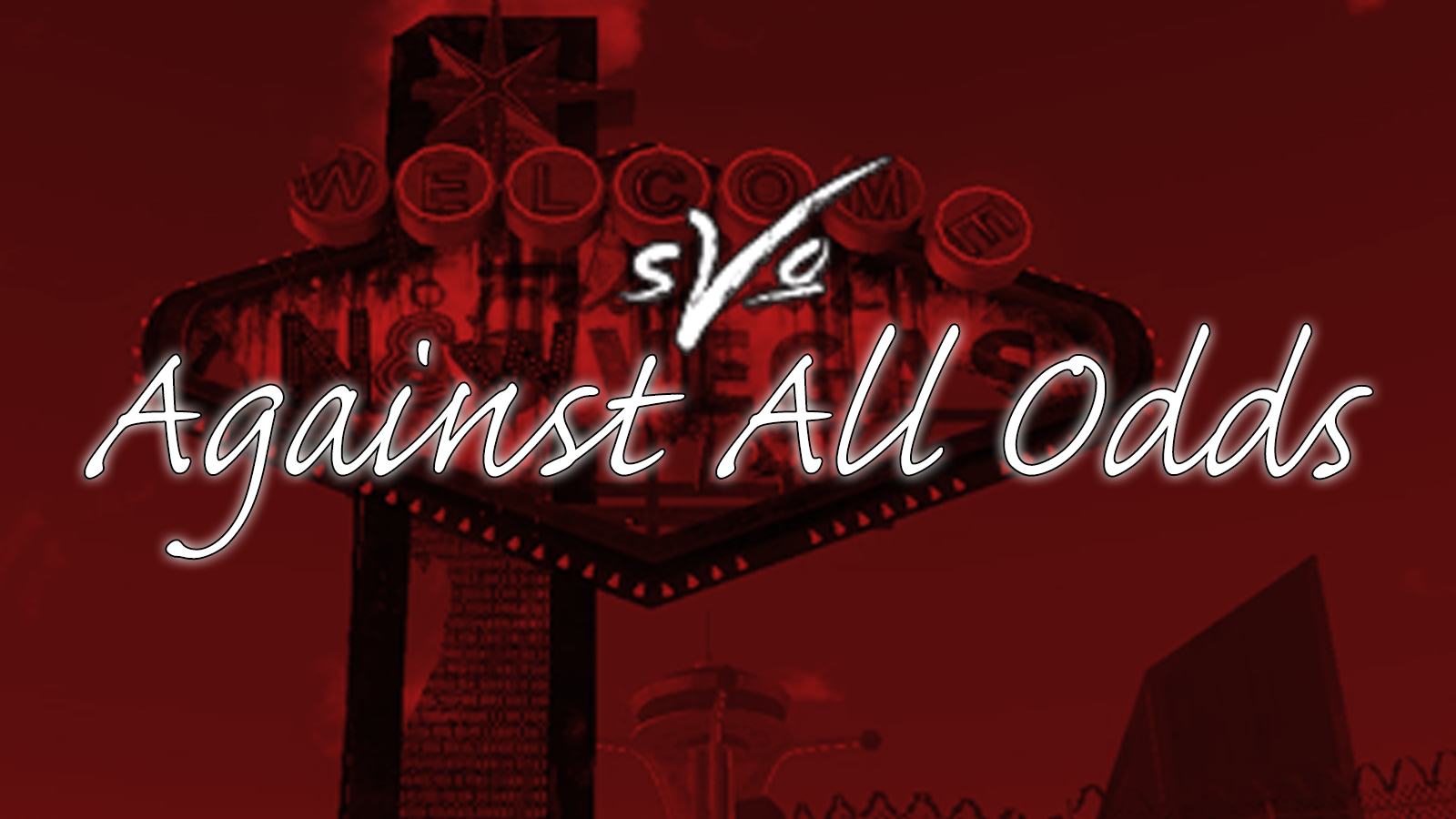 After last weeks successful return, the sVo returns to the Goodfellas Casino Arena for Against All Odds #2 on Sunday 15th November! With four matches booked and the potential for more to be announced, there is sure to be another night of big action as the stars of the new sVo chase the vacant sVo Championship and the vacant sVo Las Vegas Championship!

Last week Anthony Moretti competed in the main event against a mystery opponent that was hand picked by Owner Jon Page, which turned out to be the newcomer Dallas Jordan. However after emerging victorious Moretti was attacked from behind by a masked man. This week Moretti again faces another mystery opponent, but will he find out who his attacker was and their intentions?

Judge and Dreamer are both former title holders in the sVo and were both victorious in their sVo returns last week. On the coming episode of Against All Odds both men will face off against each other and look to stake their claim for a shot at some vacant sVo gold!

The masked man the Teacher was disappointed to come up short in his sVo return last week, but on the next card he will face an uphill battle as he takes on the monster Scott Washington, who put Orlando Fox on the injury list last week and looks to have Amy Page in his corner!

Both Dallas Jordan and JVD were on the losing end of their matches last week and will both be looking to get back on the good side of the boss after Dallas Jordan couldn’t get the job done against Moretti for Page, and JVD put his hands on a referee after his losing effort! Who will emerge the victor and kickstart their sVo career?

For all this and more check out Against All Odds #2! As always card is subject to change.